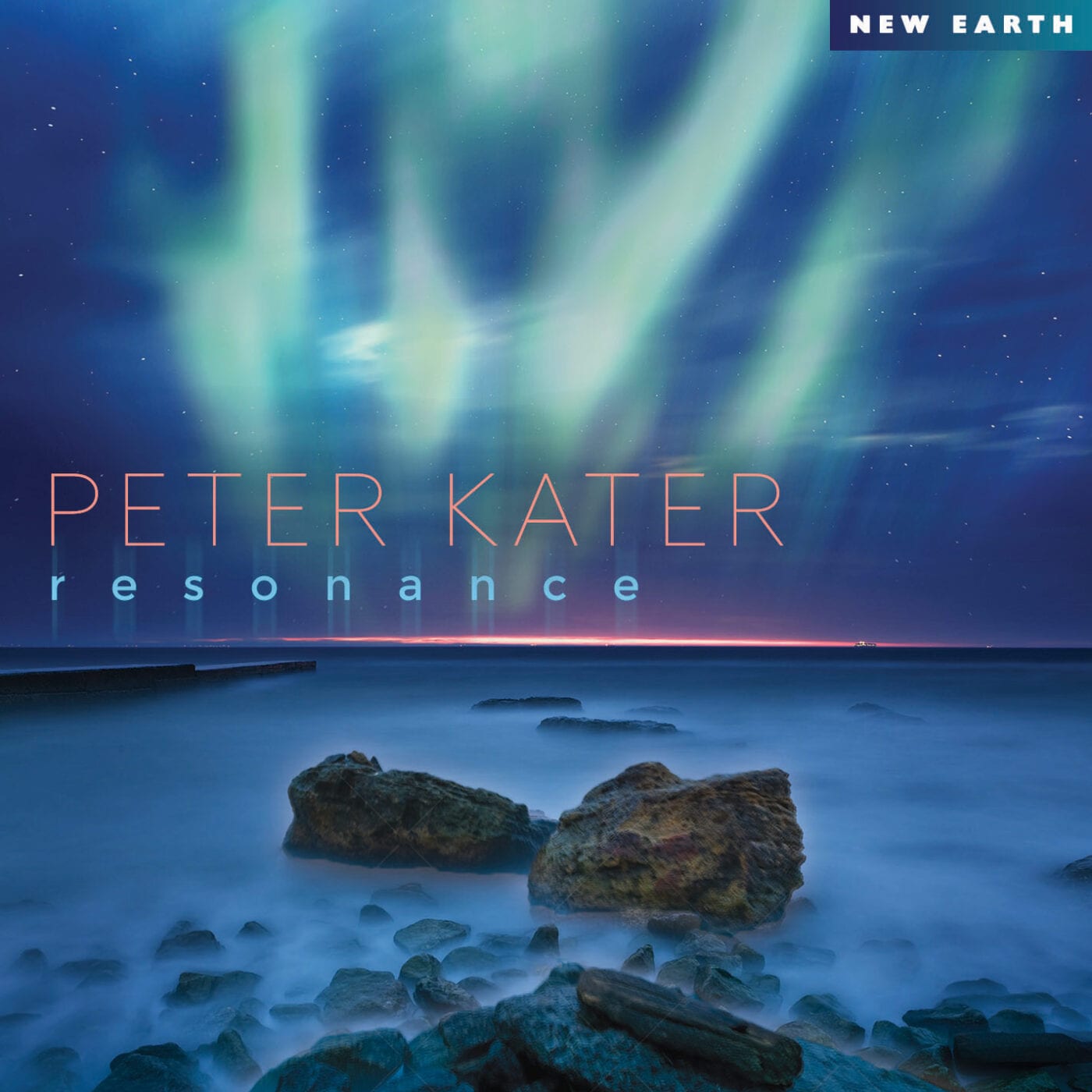 Peter Kater is one of the top pianists in new age music, virtually the personification of new age piano music. His new album, RESONANCE, is simply one of those great, mellow, relaxing, contemporary-instrumental recordings that makes the listener feel better than when it started. The music is melodic one moment and floating-ambient the next. He has created an album not to be missed by new age music lovers.

Peter Kater has recorded over 60 albums resulting in the sales of millions of units, has scored the music for more than 100 television and film productions as well as a dozen dramatic plays (on and off Broadway), and is the proud recipient of the Environment Leadership Award from the United Nations as well as 11 Grammy Award nominations.

Kater says the music was born out of a deep longing for connection, and that he came to realize that everyone shares “a deep ‘resonance’ with all that exists.” It is music that encourages self-discovery, intimacy, surrender, compassion, love and peace. It is about “embracing all of ourselves and all of each other.”