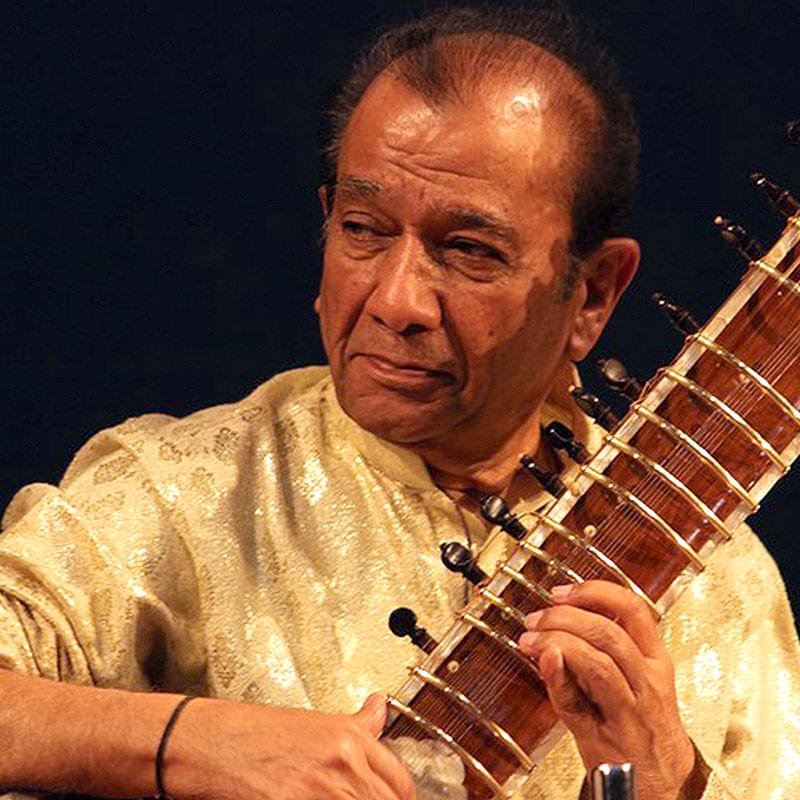 The artist based in Pune, India, has performed in all the most prestigious music festivals in India. As the Honorary International Dean of the Temple of Fine Arts encompassing Malaysia, Singapore, Australia and India, he has composed the musical score for dance dramas ‘Ramayana’ and ‘Taj Mahal’. In India he displayed an interest and skill in the medium of international world music by bringing Eastern and Western musicians together in a twenty piece orchestra at the Osho International Commune in Pune.

His major performances have included the International Guitar Festival in Marseilles, a twenty-four hour raga session, and a nine hour whole night concert in Paris. After completing tours of Sri Lanka, the Gulf countries, Canada, the United States, and Europe, Usman Khan now has and international following. 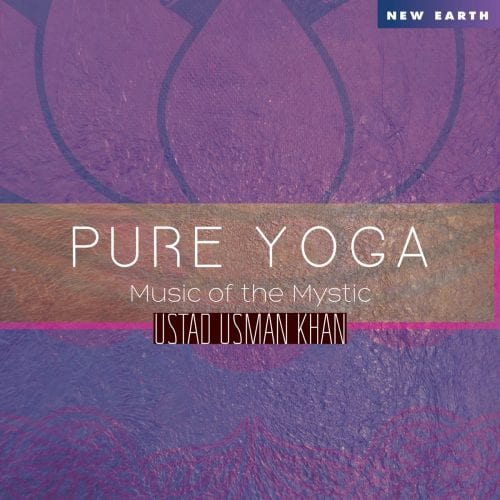 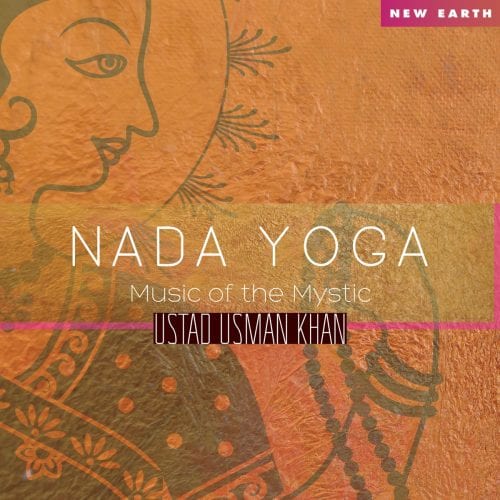