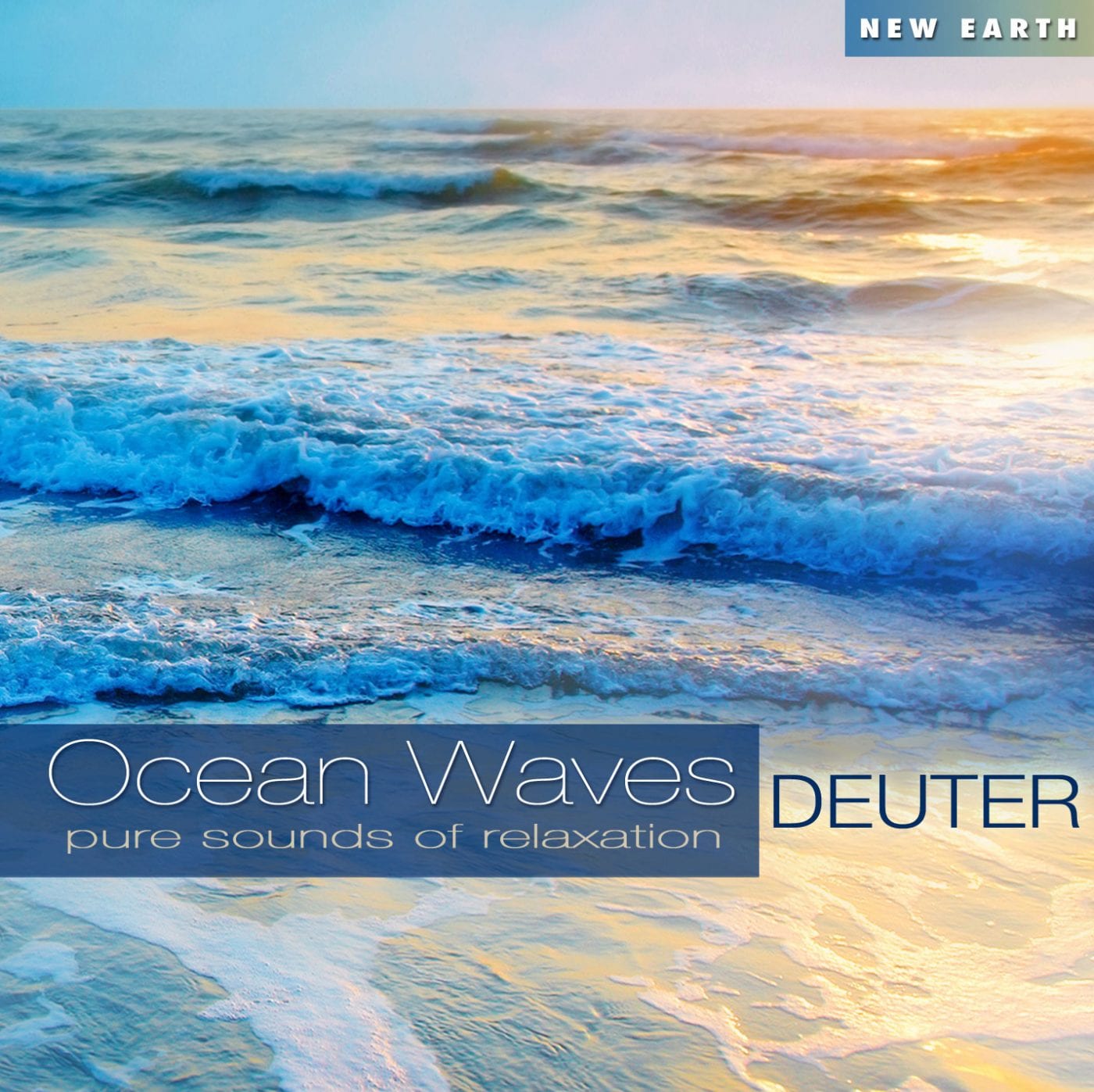 We started playing the new Deuter CD of waves and immediately the young dog we are looking after curled up on the floor and became completely calm. As long as the recording continued he stayed on the floor. We were anticipating trouble with him because he is a teenager and full of energy, but now we know the secret. I thought that its effect on animals, and even more its effect on children, might be a good point to promote. It was quite dramatic. And we got pretty chilled out too, so we are playing it on repeat.