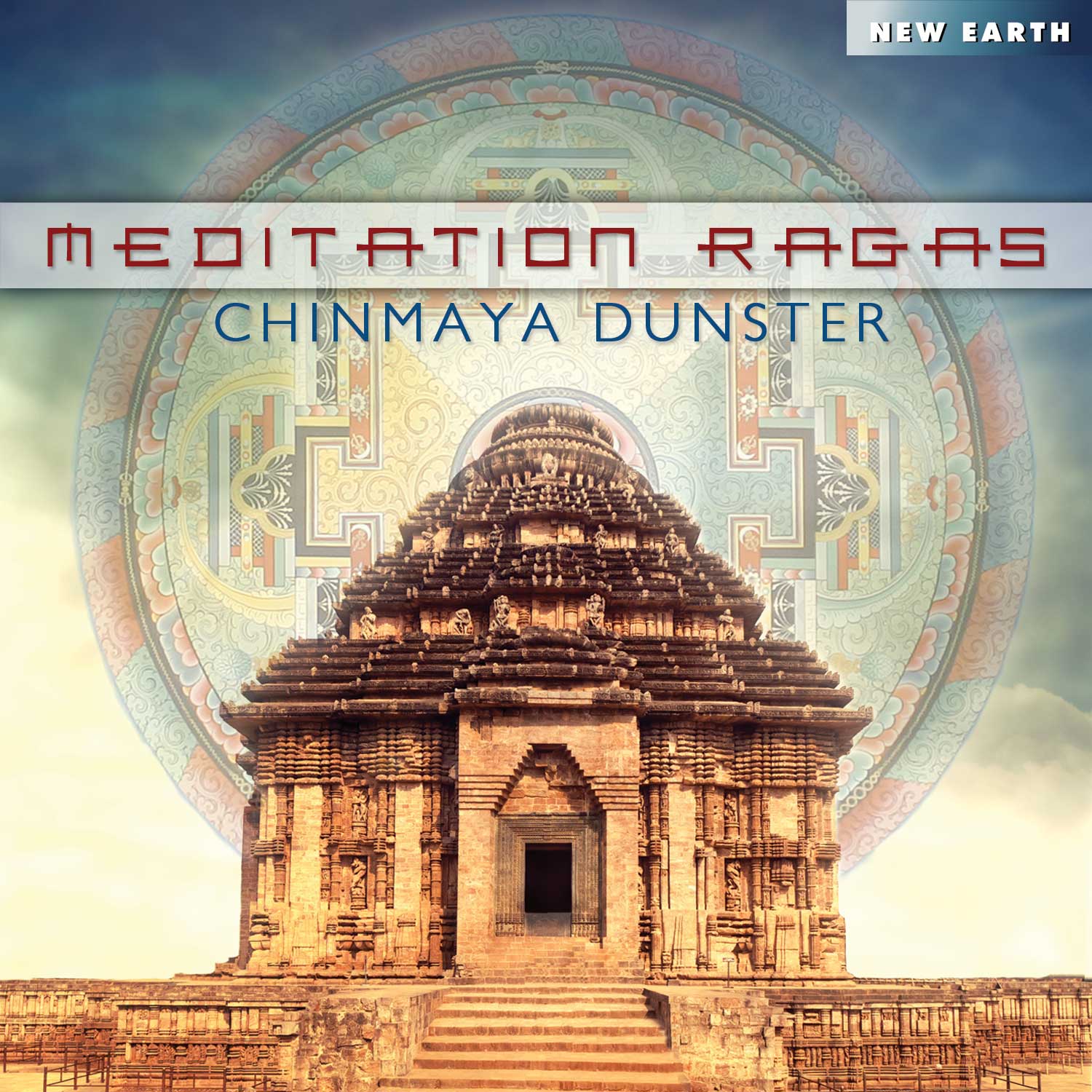 Chinmaya Dunster’s new album is a collection of meditative songs with focus on the senses. Here there are songs for sight, hearing, taste and more. This makes it easy to focus on given areas while meditating (you will find helpful information about this in the booklet). Or, if that is not your thing, simply sit back and enjoy the music. Meditation Ragas, released on New Earth Records, is a beautiful and inspiring album from start to finish.

A raga is a melodic mode used in Indian classical music. The seven sense meditations is taken from the ancient text: The Vigyan Bhairav Tantra. Meditation Ragas is a follow-up to Dunster’s Ragas Relax and Celtic Ragas. To quote Paul McCartney: “I love the unique blend of Irish and Indian style music on Celtic Ragas. It has become one of my favorites.” Not a bad reference, I guess.

Live Sound, Real Feelings
Chinmaya Dunster has now been releasing music on New Earth Records for 20 years. See his blog post about this here. Meditation Ragas has a great acoustic sound. I find that music recorded live (and not sequenced) is better for meditation, because you feel (or should I say sense) how the music comes to life. It is not sterile like computer music. Meditation Ragas offers great variation in sound, which is rare on a dedicated meditation album. The Indian instruments, the violin, the flute, the rhythm and the overall atmosphere make this into a great album. There are some synths used, but they are tastefully in the background.

Listening to the album I found myself wishing the songs were longer. But there are thankfully many senses to cover, so there are some limits given by the project itself. The first few songs are positive and uplifting, while the midsection and ending is more contemplative.
I am as always very impressed by Chinmaya Dunster’s focus on melodies. A lot of thought have gone into making each song match the sense in question. The first time I heard it I tried to guess which sense Dunster was illustrating without looking on the title – and I got most of them right. Try yourself!

Simply put, Meditation Ragas by Chinmaya Dunster is a must-have meditation album in any New Age music playlist. Your senses will love it!