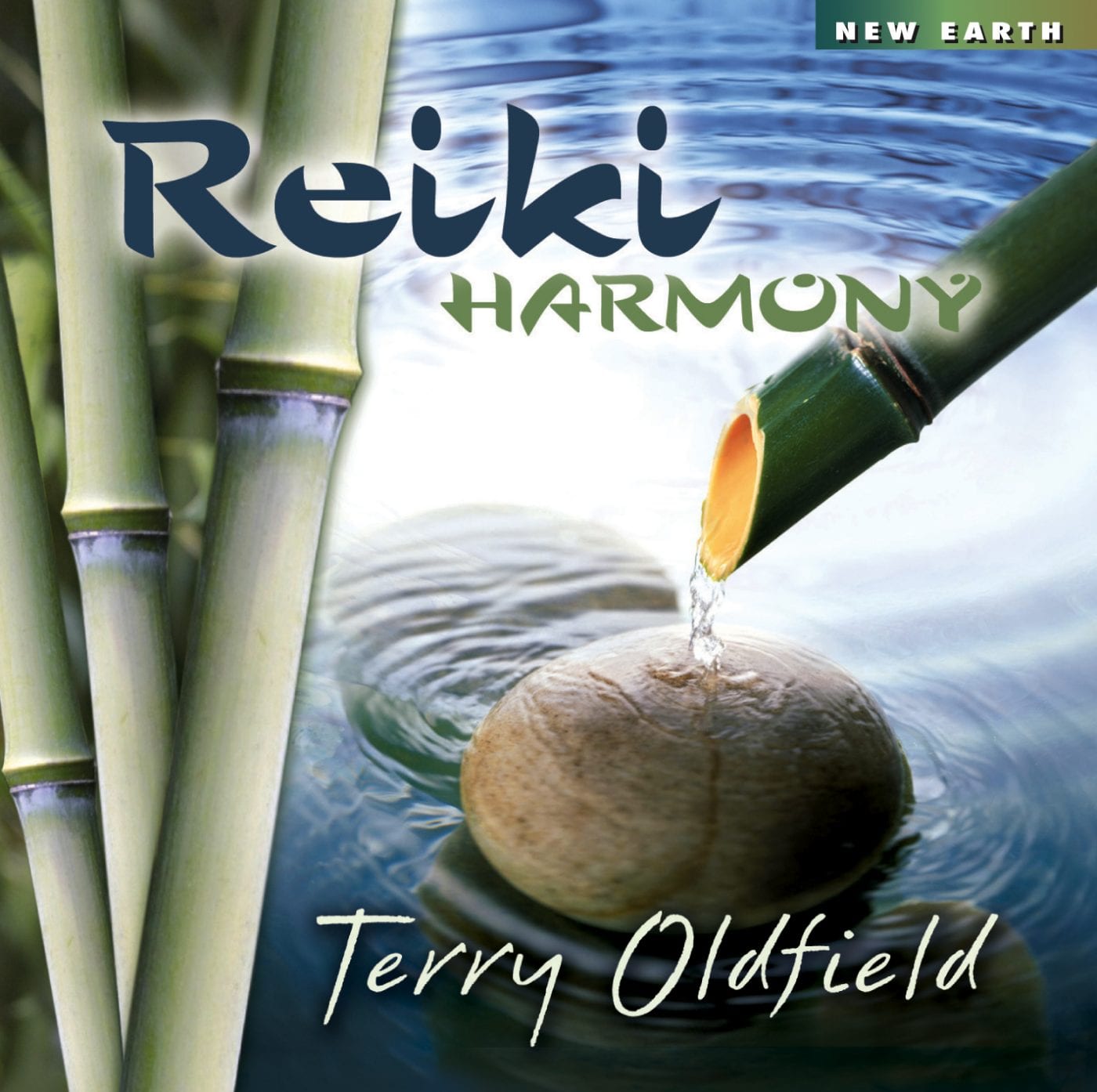 Part of a British musical family that includes his brother Mike (Tubular Bells), Terry Oldfield first discovered the flute (teaching himself) while spending time as a youth on the island of Hydra in Greece. Since then, he has slowly immersed himself in the global music lifestyle as a key ingredient in its rise to popular appeal. For his 2006 release, Reiki Harmony, Oldfield utilizes the tranquil zen power of the wooden flute to create a sacred space through which the art of reiki healing can occur. Relaxed, sure, and deeply mystical, Oldfield’s music works on all levels of being, from relaxing the outer world to activating the inner.

Whether creating a sense of hallowed temple halls through long, drawn out notes and the occasional jangle of temple bells—as on “Awakening Heart”—or bringing in a plaintively plucked santour for the solemn, hushed “Om Shanti,” Oldfield never falters in his minimalist brilliance. His palette of carefully composed sonic structures is never repetitive or treacly. Later in “Om Shanti,” a faraway chorus seems to coalesce along the horizon line of Oldfield’s flute, almost like a desert mirage at first, eventually becoming a gorgeous female voice that rises from his root key like Venus from the water. It’s the sort of brilliance that can reduce one to shivering tears if they are listening deeply. If the track is being played as background music, it can simply sound pleasant and gentle.

The closer, “Spirit Calling,” utilizes the rising and falling structure of the previous track to launch a sense of placid awakening, a call to lift one’s energy from the place of deep stillness where it has been invited to rest over the course of the previous tracks. With Oldfield’s flute blowing deep, fluttery notes that rise intrepidly from their beds of heavy synth arpeggios, a timeless sense of enraptured change overtakes one’s whole being. Aligning his music with the fundamentals of reiki—physical change via spiritual intent—Oldfield does more than deliver a suitably tranquil disc for the holistic practioner’s work space: He shapes the very structure of his listener’s perceptions, revealing the infinity of transformative potential and love within.