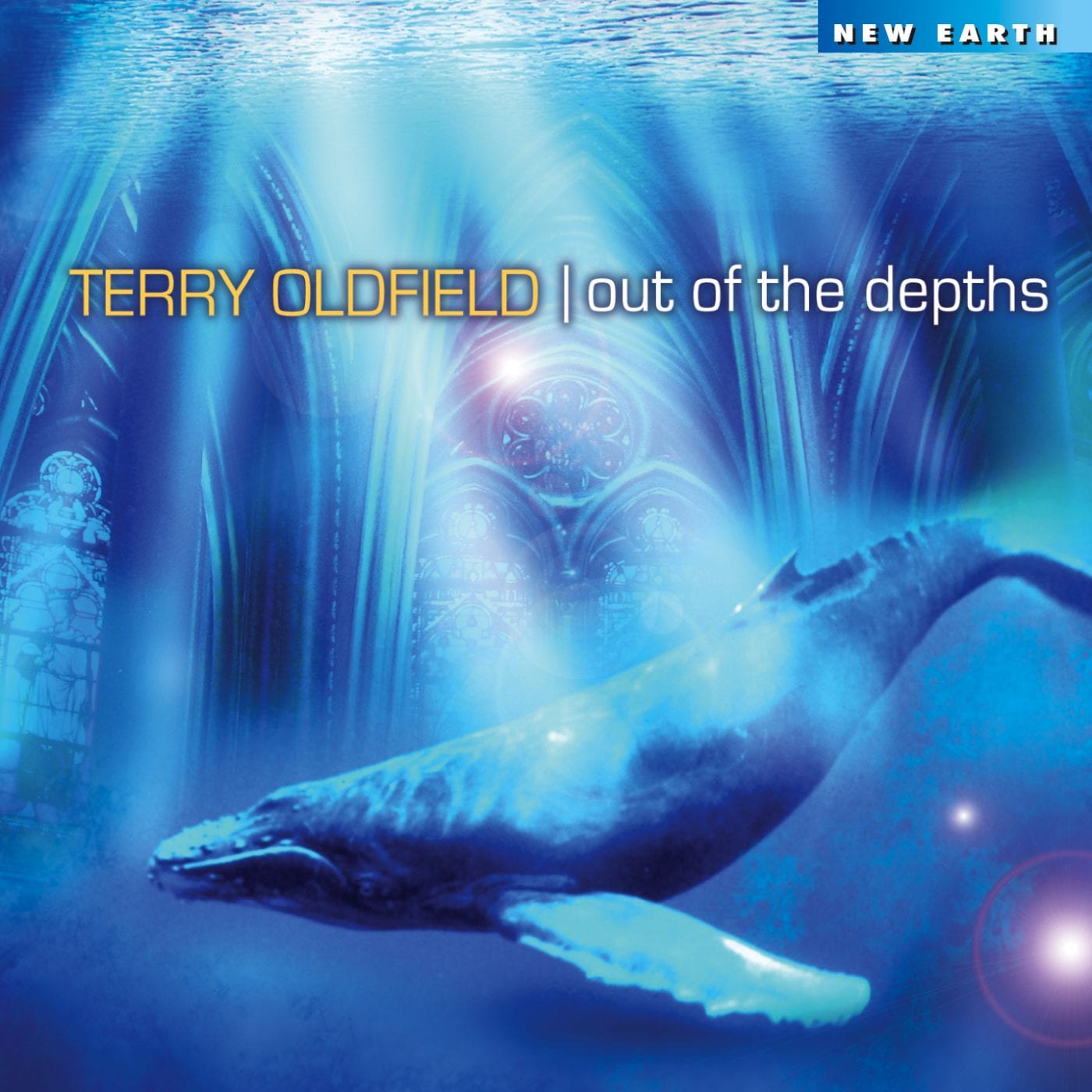 One of the true pioneers of New Age music, Terry Oldfield has changed the way the flute is thought of in relation to instrumental music (he’s almost completely self-taught), and used his natural genius and spiritual humility to create albums such as the haunting Out of the Depths. Here, whales seem to have been given a platform with which to state their case to humankind. For this quietly devastating, monumentally beautiful work, Oldfield recruits the vocal talents of Imogene Moore, who lends classical dignity to her tracks, singing a soothing chorale-style lullaby over churning depths of whale song and ocean spray, rushing synth drones, gentle chimes, and, of course, Oldfield’s legendary flute.

‘Voice From the Depths’ opens with slow rhythmic tides and Moore’s wistful, hopeful, lonely-girl choir overhead, with a synthesizer drone that warbles alongside the whales to become an anchoring beat able to morph softly into strings or flutes at the crash of a wave. While the whales and chimes surge to center stage to create a sense of predestined heartache, the melody continues in a muted underwater form, as beautiful flute for “Whale Song,” a glistening dirge that reflects like the setting sun on a still ocean, while deep below whales sleep, dream, and sing across the expanse of space and time, a softly cycling synthesizer creating a sense of cinematic floating.

This gentle soothing bed of sounds reaches a heady peak in the last of the album’s three long tracks, “Hear My Plea.” Moore returns with echoes of classical chorale-singing that merge with Oldfield’s celebrated flute and the moody and inscrutable song of the whales. There have been many whale-fusion albums since Out of the Depths’ original release in 1993, but few duplicate its ethereal majesty. And while the sense of ecological loss is always palpable, Oldfield turns it into a meditation on the frailty and temporality of all life, not just that of our oceanic brethren. We do what we can, but in the end letting global warming make you miserable is counterproductive. One should have a light heart even as they give their all against the seemingly unstoppable tide. Oldfield provides the tools for placing this melancholic sense of loss in a mythic perspective so that this lightness may naturally develop. Everything we see, hear, and feel has already happened and is already gone. Out of the Depths merely provides gentle reassurance that it will just as inevitably return, like the waves.