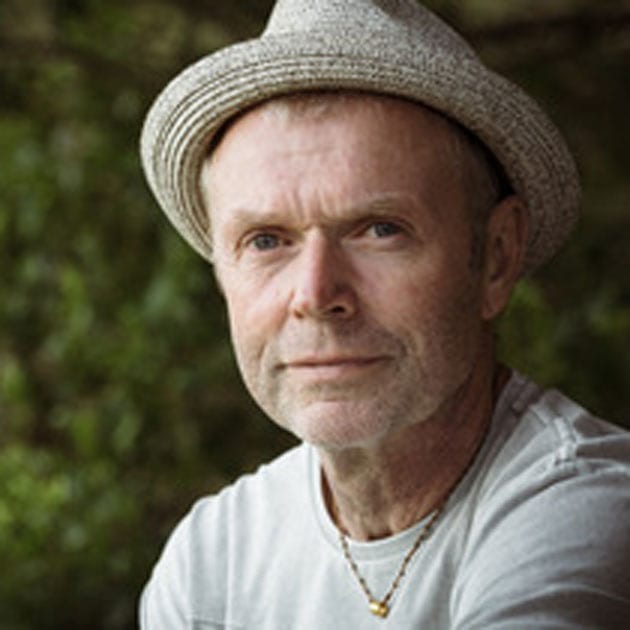 Renowned musician and producer Kamal is a thoroughly established New Age artist with a distinct style and sound who has more than half a million CD sales to his credit. Drawing much of his inspiration from the environment, music by Kamal frequently uses the natural sounds of the Earth and its many inhabitants as primary sounds and themes in his compositions and arrangements. Kamal’s New Earth releases, Whale Meditation, Reiki Whale Dreaming, Reiki Whale Song and Quiet Earth are prime examples of his keen sense of tonality and ability to meld the essential sounds of the Earth with man-made instruments and melodies. A German native, Kamal now lives in Australia where he not only works on his own music, but also works as a sound engineer and producer. He was recently awarded the prestigious Dolphin Award for the Best New Age / Ambient Song for his “Enchanted World” from Reiki Whale Song.