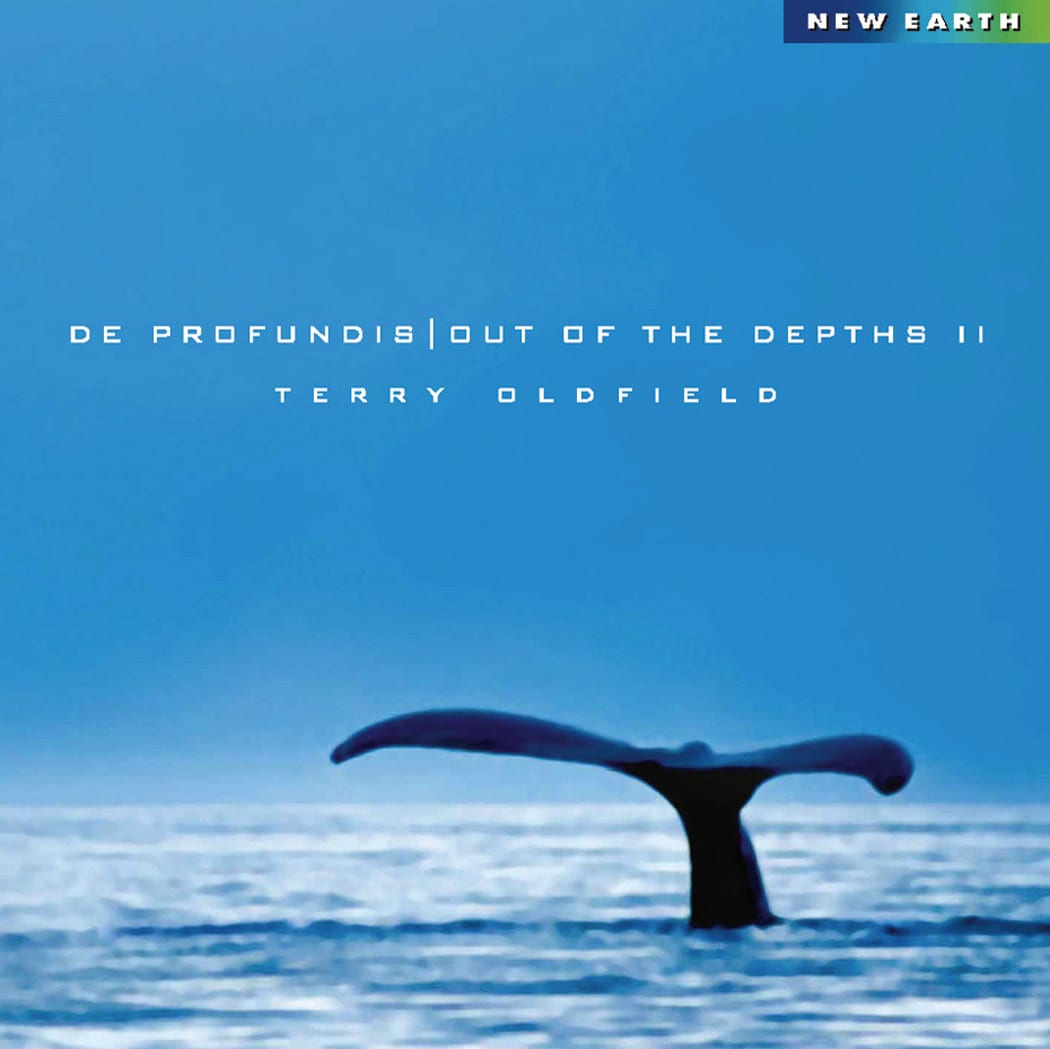 The dulcet tones of soprano and alto flutes played by Terry Oldfield on his new release, De Profundis: Out of the Depth II, coupled with synthesizers and vocals, truly give one the expansive feel of the depths of the ocean. A very thin texture of instrumentation gives that wide-open feeling, with haunting vocals drawing the listener into a world below. Sweet, simple melodic lines accented by an equally simple piano arpeggio work together to create this feeling of swimming in a sea of peace. In the third of four tracks he opens with whale song and ocean sounds. Then, gradually, he brings in the flutes. These echo one another in a delightful, freeflowing vocal chant. In the last track the vocals are layered to sound like a bevy of chanting cherubs to give the listener the feeling of heaven under water as she drifts in a blissful sea. Oldfield has honored his skills through years of creating albums and soundtracks for film and TV. His credits include National Geographic and discography of more than 20 albums since 1983. He is a master. – Amy Williams (Dec 2005)