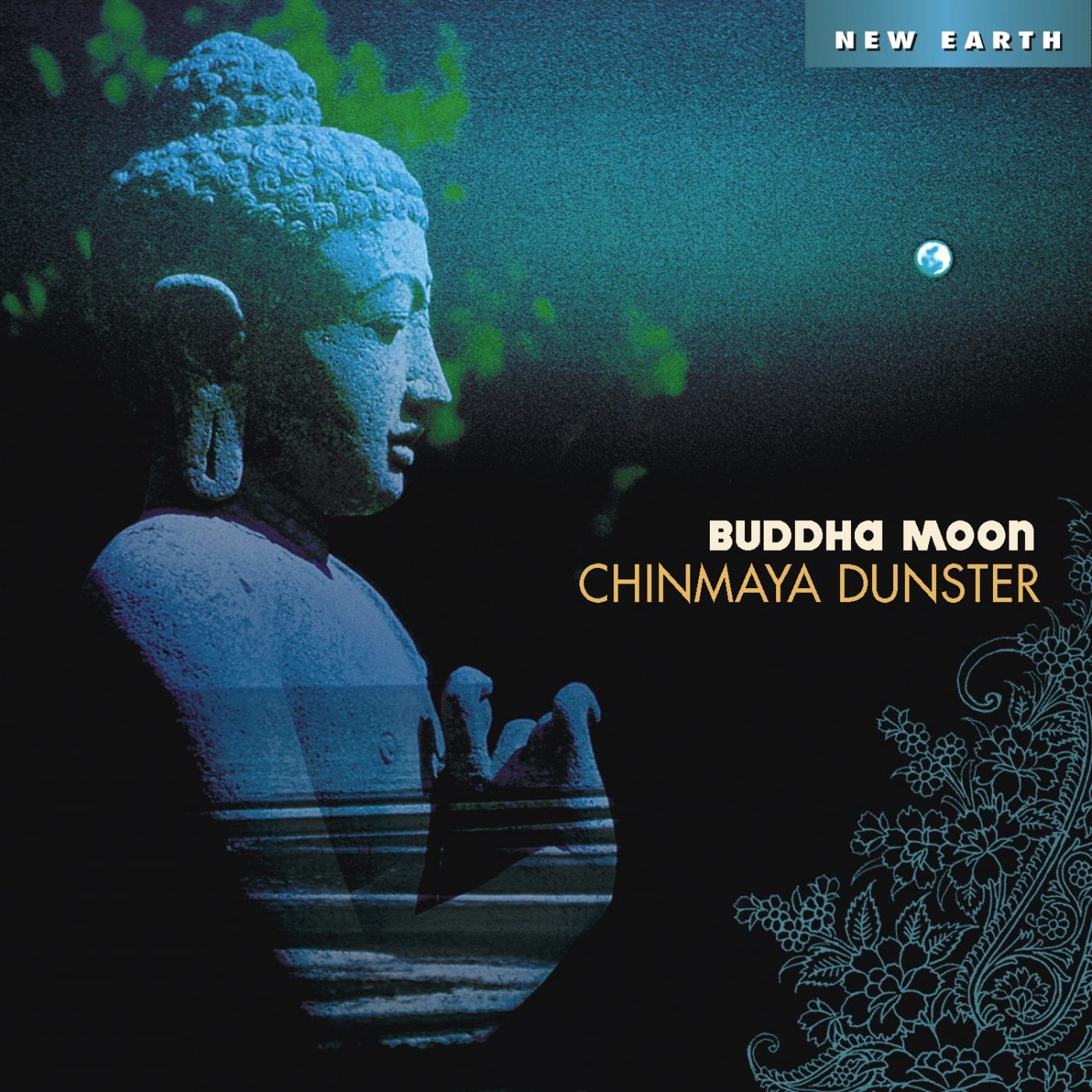 Buddha Moon is a wonderful collection of Indian ragas that reminds us of Buddha’s enlightenment. The acoustic instruments express the inner silence of the Awakened One and invite us into the depths of our own silence.

“The Moon in the water
broken and broken again
still it is here.“
~Haiku by Choshu

Aiming to evoke their feelings of empathy with the Buddha’s enlightenment through music, Chinmaya, together with Karunesh, Bikram Singh and Amano Manish, play guitar, bamboo utes, claypot and Indian slide guitar. They chose to play ragas associated with morning in the Indian classical tradition.

Indian classical music, based on an ancient tradition of meditation, comes closest of all music to expressing the inner silence of an Awakened One. Our music is rooted in that tradition, patiently awaiting the hearts timing. For us to play is a journey of discovery, opening paths into an unknown that is always fresh and new. We invite you to share this timeless journey, into the depths of music and silence.

This music was recorded in India at dawn on a full moon morning in May. This is the time at which, according to tradition, Buddha reached enlightenment. It is also said to be the time at which he was both conceived and left his body. The result is mostly improvised, with the music owing organically between dierent motifs as the morning progresses. 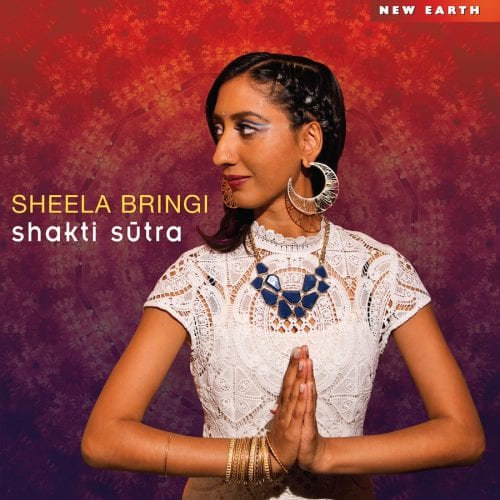 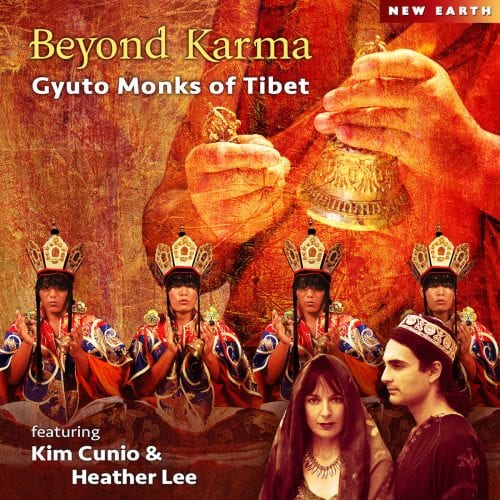 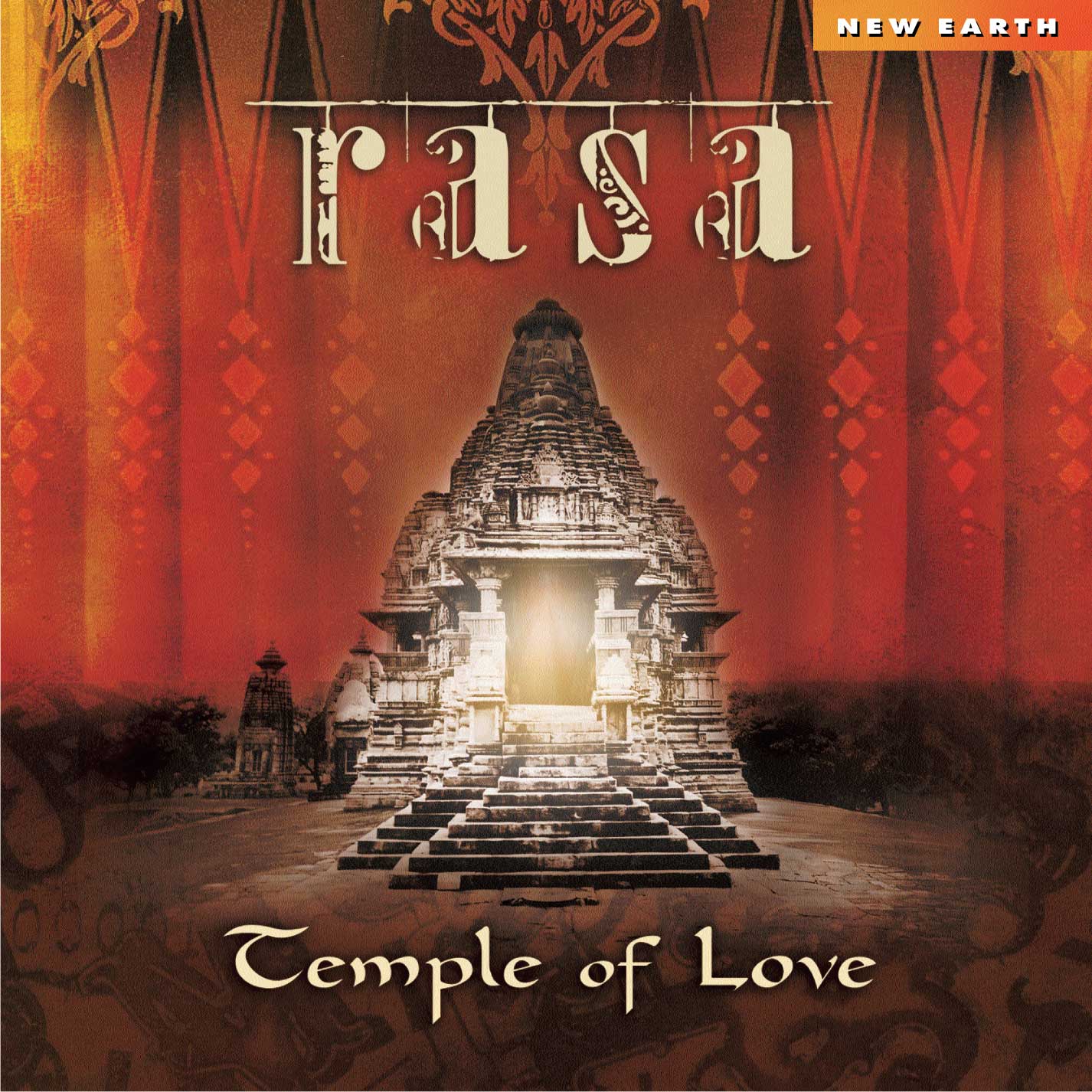 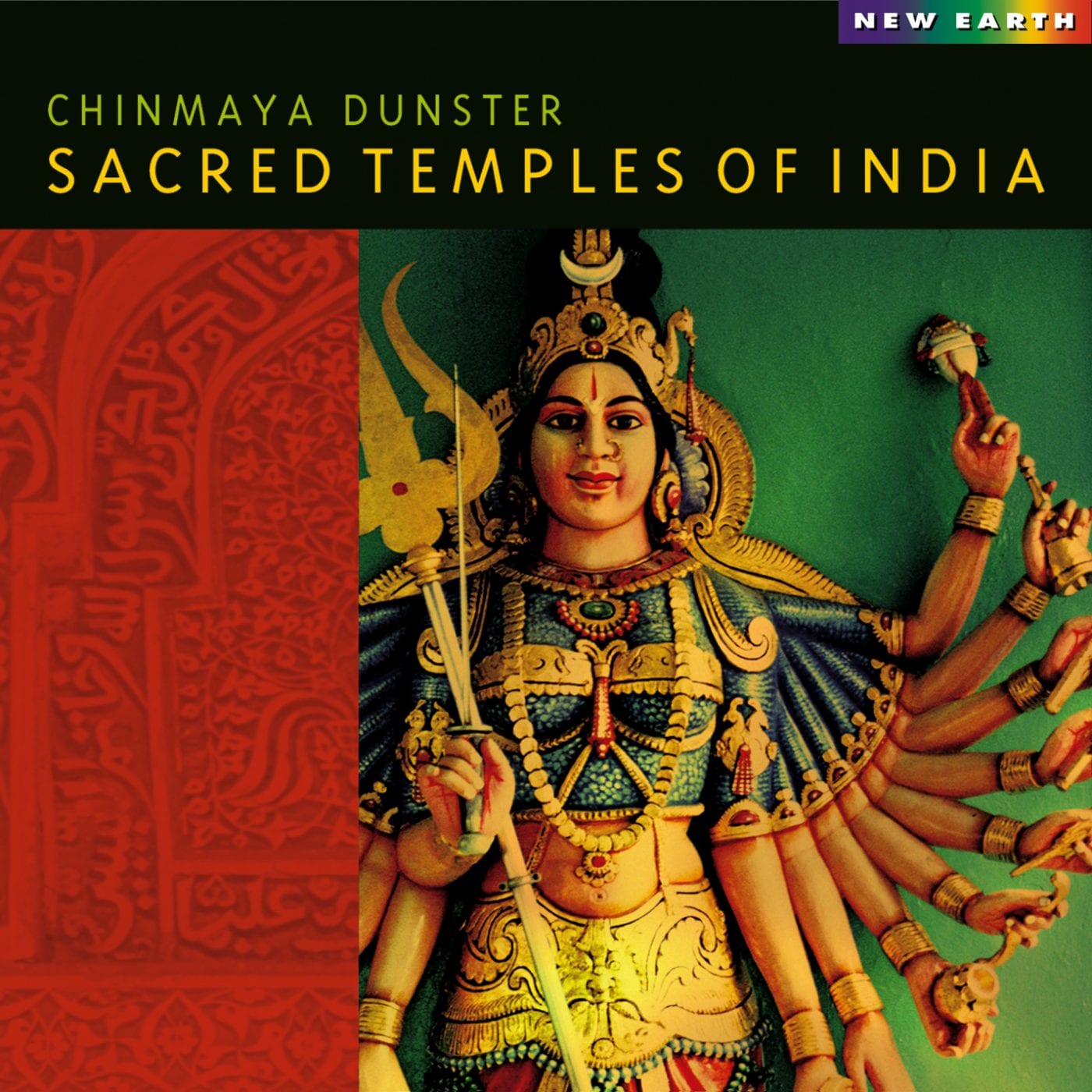 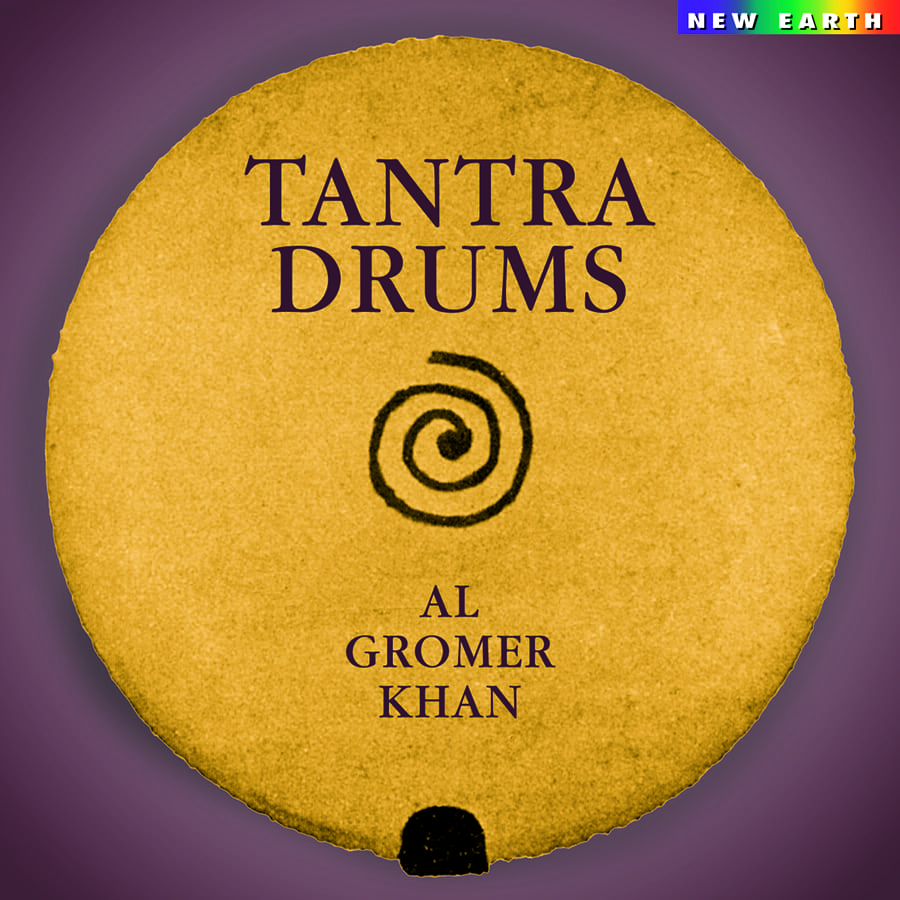 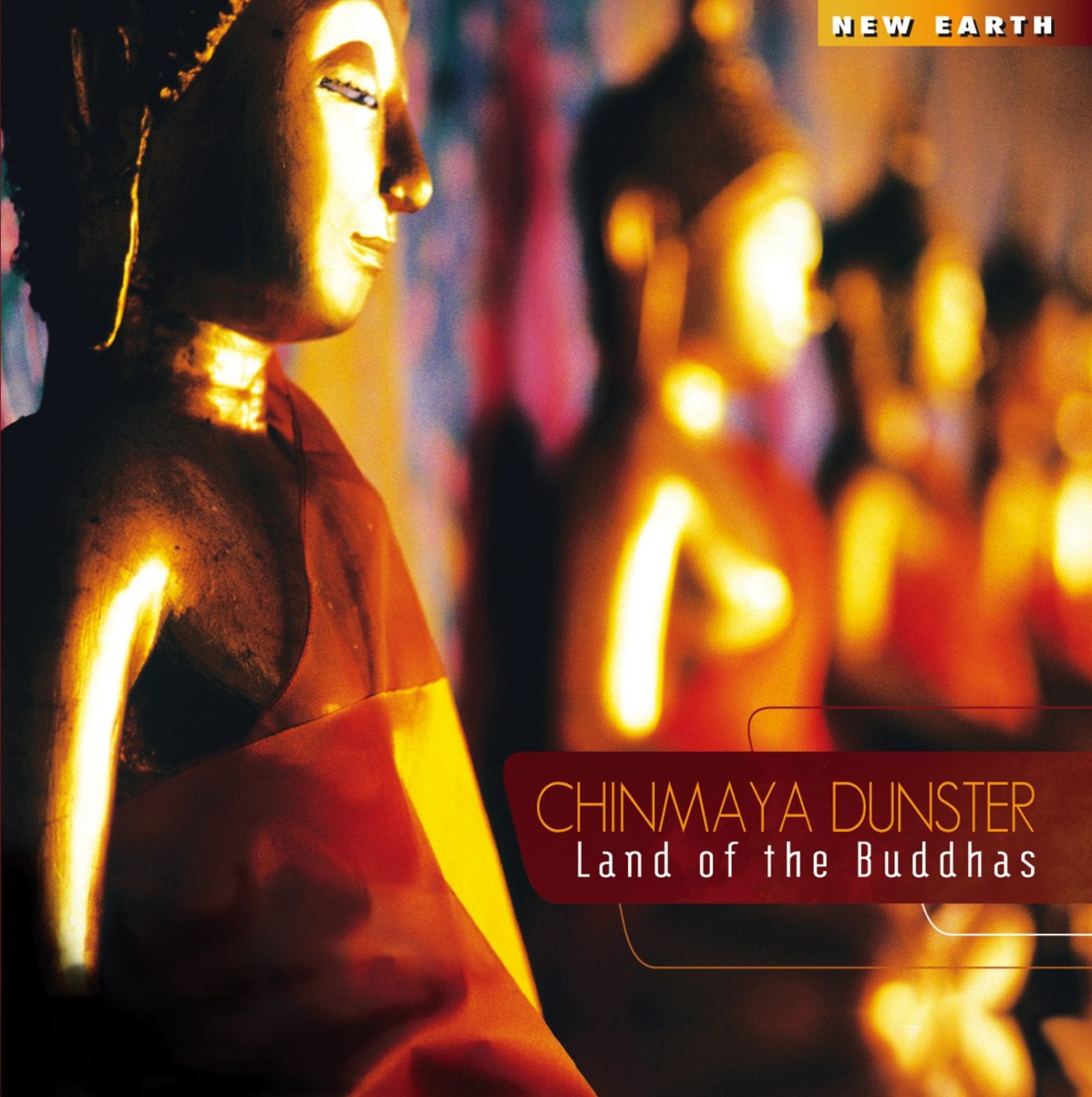 Land of the Buddhas

Land of the Buddhas