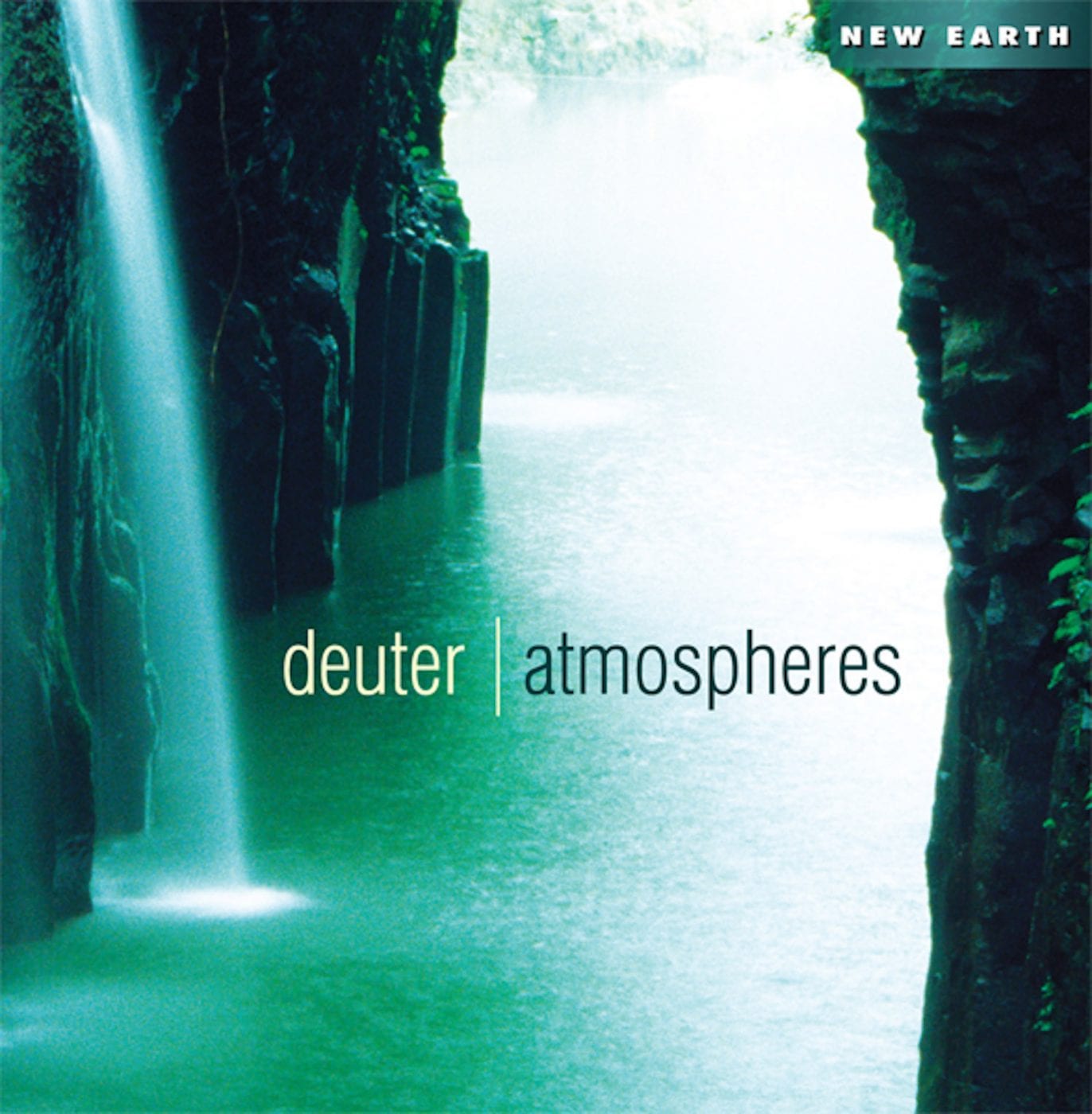 The watercolor ambiance of Deuter, with its gentle fluidity and occasional touch of ethnicity, is like a sonic meditation. In his musical worlds, quiet tones glide in tandem with serene instrumentation and billowy synthesizers. ATMOSPHERES continues down this path, only this time with greater emphasis on natural ambiance, like birdsong and environmental effects. The main melody component of the ten pieces presented is the low-key wanderings of the piano, presented in a slow, deliberate progression of notes. An occasional bit of cello meanders into the picture from time to time, lending the music a hint of melancholy depth, and synthesizers provide a shimmering backdrop. Atmospheres is clearly one of Deuter’s more subtle albums, and it is an absolutely perfect pick for spiritual and healing work.

New Age music’s origin continues to be a subject for endless debate, but assuredly, one of its founding artists has to be the extremely talented Deuter, who released his first album back in 1971. I don’t think anyone makes more soothing, serene music that speaks directly to the listener’s heart. Atmospheres will remove your stress and worries through its flowing melodies heard on piano, flute, guitar, cello, keyboards, tambura, and santoor, accented by an assortment of nature sounds.

One of Deuter’s more minimal releases, this CD is an ideal choice for massage, yoga, tai chi, or simply relaxing. While the use of cello on several tracks imparts a semi-classical feel to the music (Deuter states he was deeply moved by the Monet painting “Les Nympheas,” which may be the impetus behind that instrument’s inclusion), the reverbed piano, lush synth undercurrents, and other trademark Deuter elements are present in abundance.