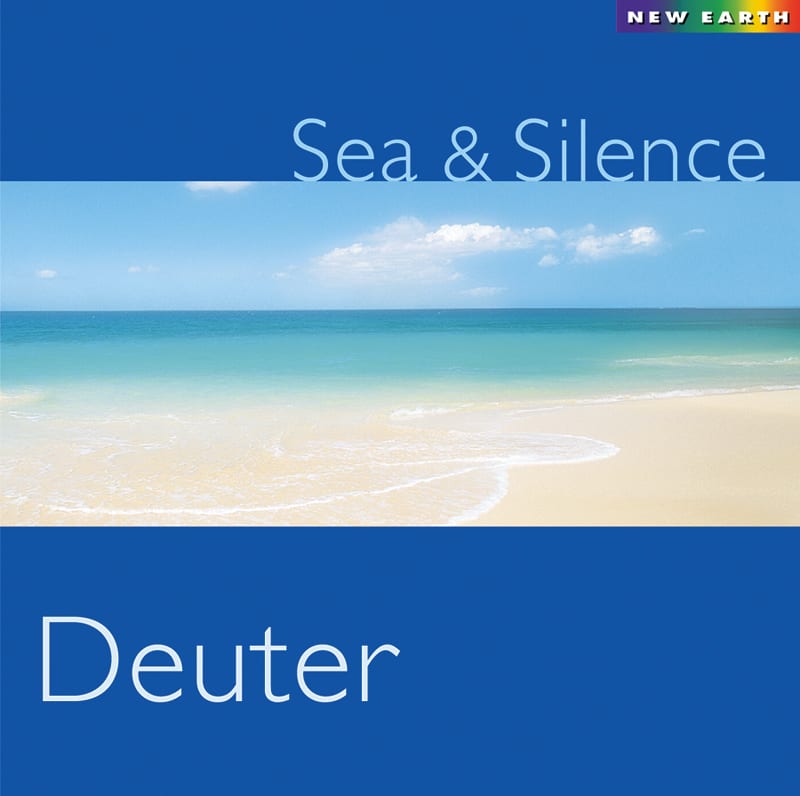 Clearly, Sea & Silence is a breakthrough for Deuter, in that subject and music are unitive and in the final sound, totally intertwined. Music using ocean waves is now a clich? in New Age discography. The genius of Deuter has been not only to incorporate the sounds of the ocean into the music, but to allow the waves to become music in themselves. Or perhaps it would be more accurate to say, Deuter has allowed the waves to express their own inherent musicality. Deuter enables the listener to recognize through his music that there is nothing really separating us from the ocean, that land and sea is another dualism we must spiritually overcome. Because his music integrates the sea so profoundly, even on listening to the first track, memories of past encounters with the sea, flood back into consciousness, as if one were once again a child playing on the beach and transfixed by the waves.

By the time the last track, Empty Shore, concludes the music has transported us back to our primordial roots, a clarion summons to our first ancestor who originated in the sea. Piano is used imaginatively to inhabit the space between the waves and Deuter’s hallmark flutes, often overdubbed, take on cathedral like tones, as they soar to the heavens. The cover art shows the ocean merging with the sky, which mirrors the almost spiritual like transparency which occurs in this dreamy synthesizer music. We have reached the other side and it is Deuter’s music, ending with an angelic chorus, that has been our vehicle of transformation.

After listening to Deuter, perhaps we can now see the sea in its crystalline, original innocence. We are given an almost birdlike view, as we witness the waves receding revealing the luminosity of the ocean and only the melodies lingering in our collective unconscious. For Deuter, silence has its own chords and through his CD, Sea & Silence, the stillness of the present moment has never sounded more clearer or more harmonious.