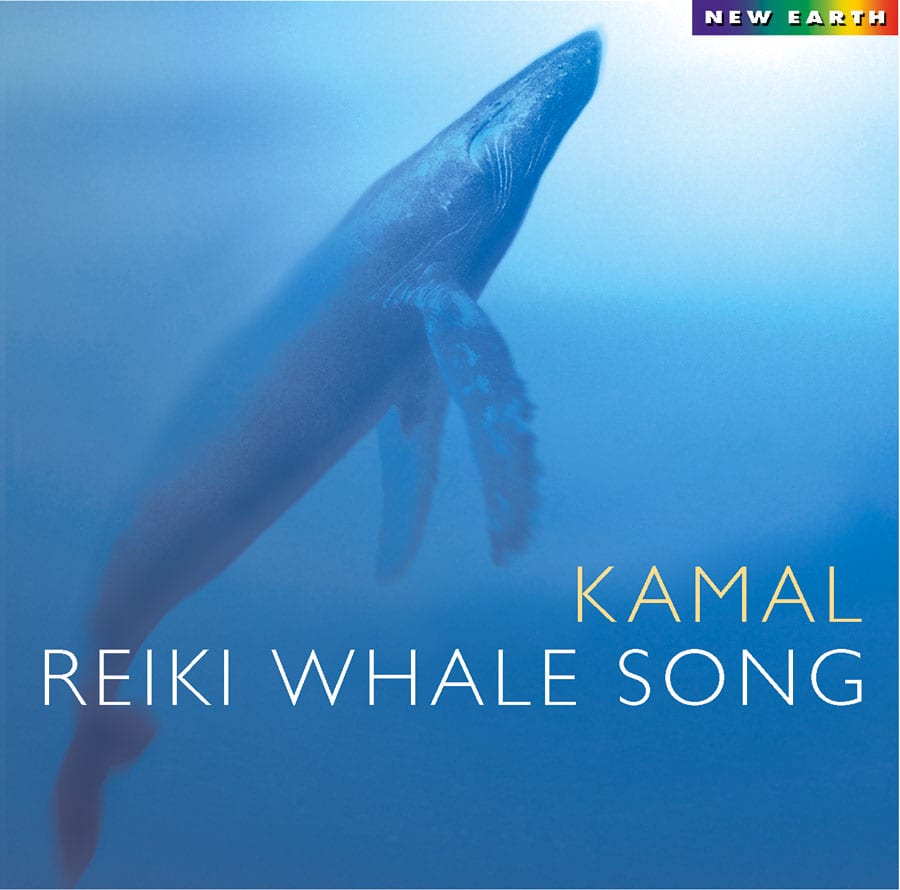 This landmark recording is a true co-creative project with nature that creates a blissful, healing resonance that is a balm to the spirit. When nature speaks, the sound is often subtle however Kamal heard the call of the whales loud and clear near the beaches of Byron Bay early one morning as he dove in for a swim.
Whales were migrating down the Eastern coast of Australia taking their calves to the fertile feeding grounds of Antarctica when Kamal heard their strange vocalizing. It felt as if I were swimming right next to them. I was mesmerized and could have stayed under water forever listening to the songs they were singing.
Kamal’s synchronistic encounter inspired him to collaborate with the Ocean Alliance and the Whale Conservation Institute who provided the whale recordings heard on this project. “These songs are from a “Bel Canto” era of whale singing. Humpbacks change their songs every year, but none have been so beautiful as the ones sung in the 1960s.
As beautiful and stimulating as these sounds are, it is the interplay between Kamal’s powerful flute and synth tracks with the songs of the humpbacks that set this disc apart from other nature recordings. Reiki Whale Song gives birth to true interspecies communication, and opens the gateway for the listener to connect to all the creatures of the deep.