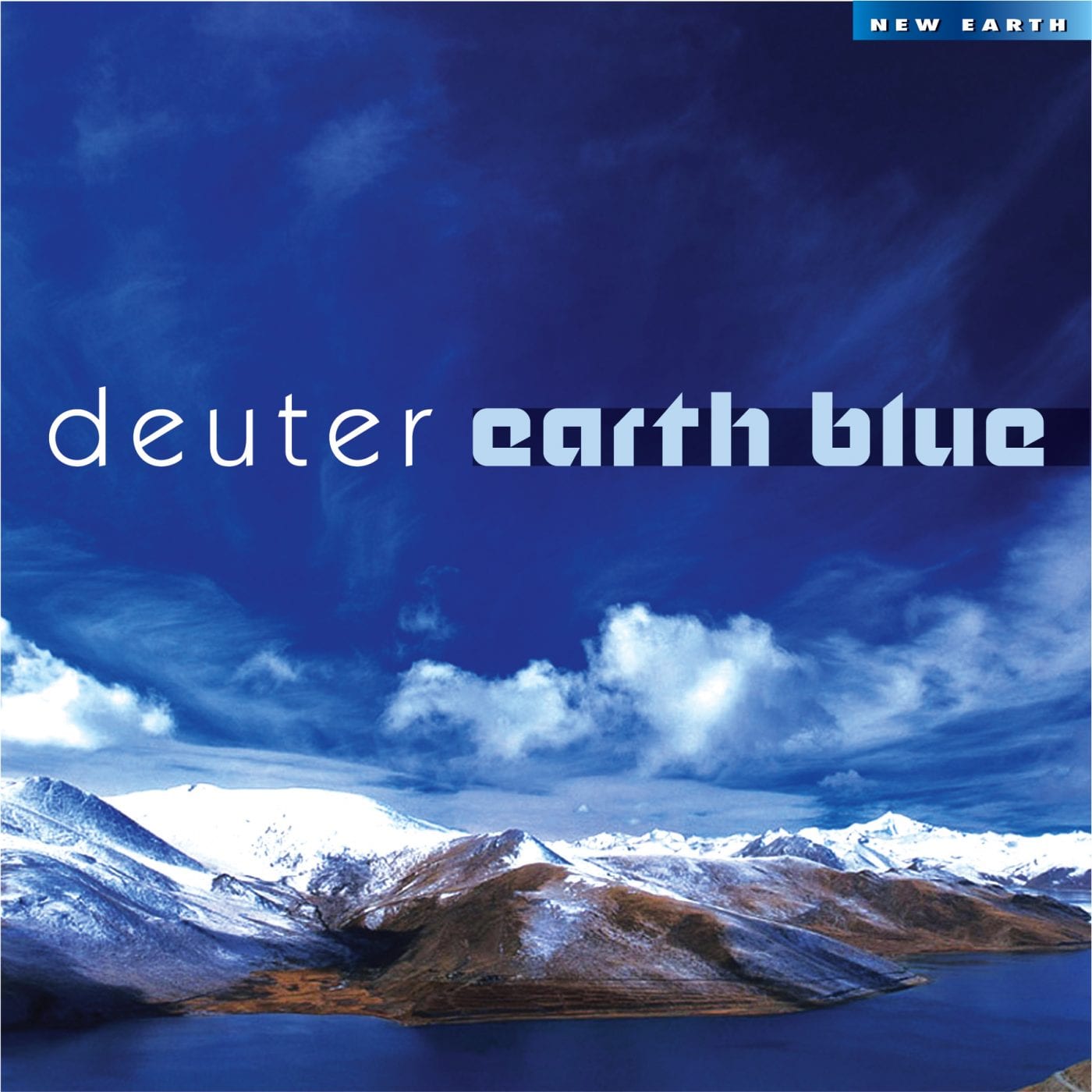 I confess. I’ve been a Deuter fan for years. The man has been creating new age music for over three decades, yet none of his recent albums suggest that his mastery has lessened or his compositions have descended into the formulaic. Rather, Deuter’s unquestionable spiritual belief in the transcendent power of music continues to produce albums that are elevating, healing, and invocative of an angelic, metaphysical reality.

The current project is the result of a partnership with automaker Volkswagen. This exclusive collaboration makes Deuter’s music available through the Autostadt Volkswagen factory in Wolfsburg, Germany. If this begins to sound like a 21st century version of Brian Eno’s classic Music for Airports, rest assured that Deuter’s music is equally hypnotic but totally his own.

The spacey engineering of much New Age music seems gratuitous, even cliched, a response to consumer expectation and genre definition rather than flowing organically from the music itself. Deuter’s music is another thing entirely. His skill with flute and synthesizers, augmented by Annette Cantor’s violin, transports us to a dimension where the underlying harmony of the universe seems the natural order of things. In a word, yes. – Jason Victor Serinus