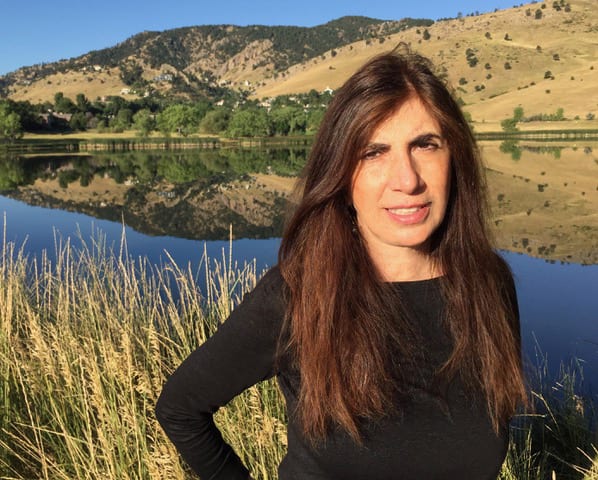 During her travels she met many great teachers, studying the relationship between music and meditation in the diverse musical traditions of Japan, Tibet, India and Australia. She claims to have learned to hear the sound of one hand clapping from the great Hariprasad Chaurasia, whom she’s also had the honor of accompanying on tambura.

Waduda has studied and taught meditation, yoga, and the science of inner alchemy since the 1970s. She is a certified Master Trainer of Neuro-Linguistic Programming under Richard Bandler, facilitating regular seminars and lectures on the subject of hypnosis and meditation over the last three decades. She has contributed regularly to various Italian magazines on the subject of wellness, music and Eastern philosophy.

In 1990, Waduda and her partner Bhikkhu created independent music label New Earth Records with the intention of spreading music for meditation, yoga, and healing practices to a global audience. Their label became one of the first ever publishers of this type of music in the West. Since then, their music has been streamed nearly two billion times across 92 countries.