The seeds that would grow into New Earth Records were sown in the late 1980s as co-founders Bhikkhu and Waduda traveled the world studying healing music from Japan, Tibet, India, and Native American and Australian Aboriginal traditions. There was very little healing music widely available at that time, so Bhikkhu and Waduda decided to start their own label in Munich, Germany in 1990, first named Tao Music, later re-named New Earth Records.

New Earth Records was one of the first labels to release high-quality meditation, relaxation, and yoga music in the West, helping to bring meditation and mindfulness into millions of homes and businesses for the first time ever.

As Bhikkku and Waduda nurtured their new company, musician friends from all over the world began to reach out, seeking kindred spirits who would help share their innovative music with the world. As their family of artists grew, the genre of healing music became more mainstream across the globe.

In the early 1990s, Bhikkhu and Waduda began searching for an ideal home base in the United States. In 1995 they settled in the foothills of the Rocky Mountains in Boulder, Colorado. This enabled New Earth Records to reach a wider audience as yoga, relaxation, and meditation music grew in popularity. They later moved the company to Santa Fe, New Mexico, drawn by its cultural diversity, but returned to Boulder in 2012, called back by its unique landscape and eco-conscious lifestyle.

In the early 2000s, as music began to transition from physical to digital formats, Bhikkhu and Waduda ensured that their artists’ music was available on all major platforms, where it remains today with hundreds of millions of streams per year.

Lifetime streams on Pandora for Deuter, who has been part of the New Earth family since the 1990s, have now surpassed 1.5 Billion. New Earth Records continues to reach an annual streaming audience of over 360 million streams. Thanks to the growing community of meditators, healers, music lovers and kindred spirits, the seed planted in the 1980s now spreads its branches across the globe, guiding those who walk the path. 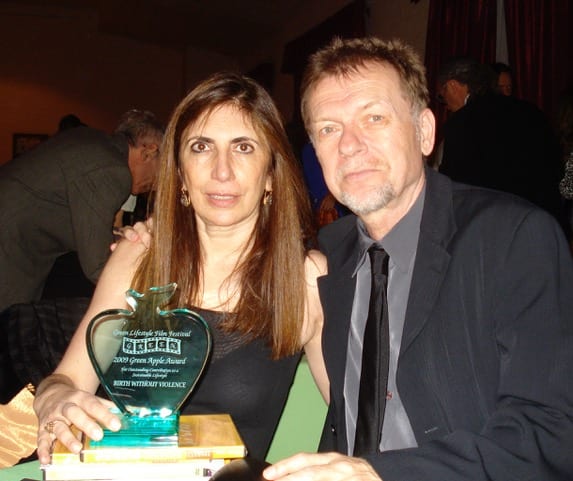 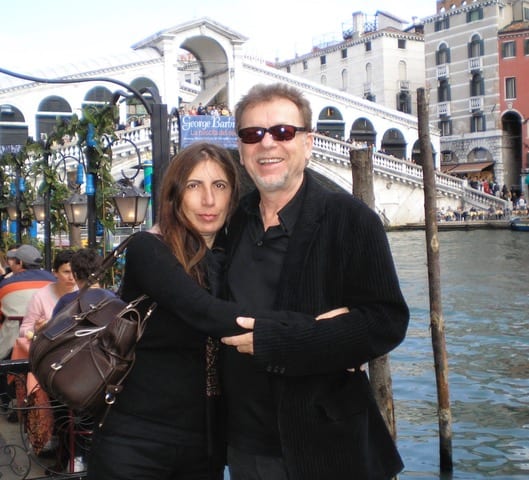